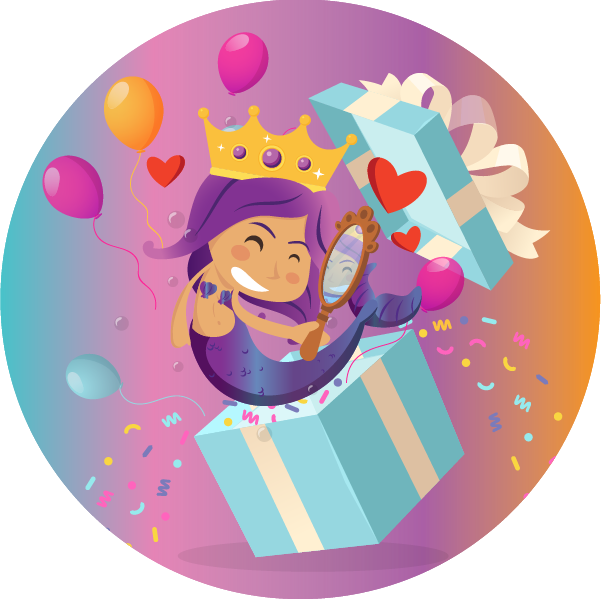 Diary of a Wombat

Fancy Nancy and the Posh Puppy

Tiana and her Loyal Friend

Who Pooed in my Lou?

There Was an Old Lady who Swallowed a Star

Claris - The Chickest Mouse in Paris

Pugicorn and The Christmas Wish

Billie B Brown The Best Project

Well done Blair we are proud of you