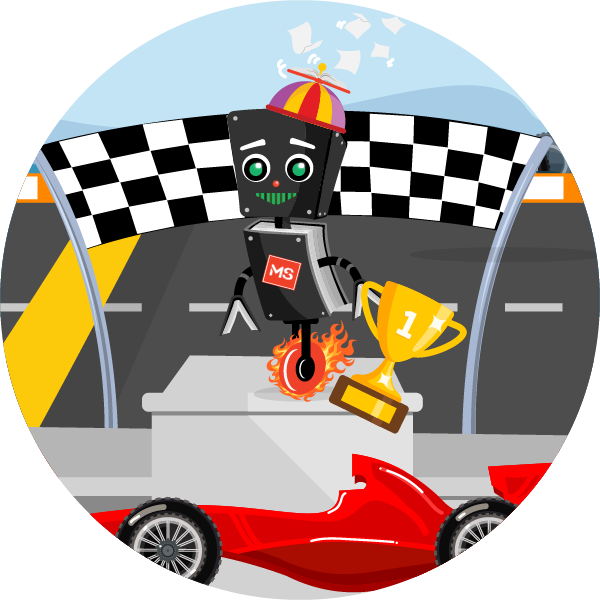 Hey Jack - The Other Teacher

Well done Christian!!! So proud of you !

Great work Christian! So so proud of you xo