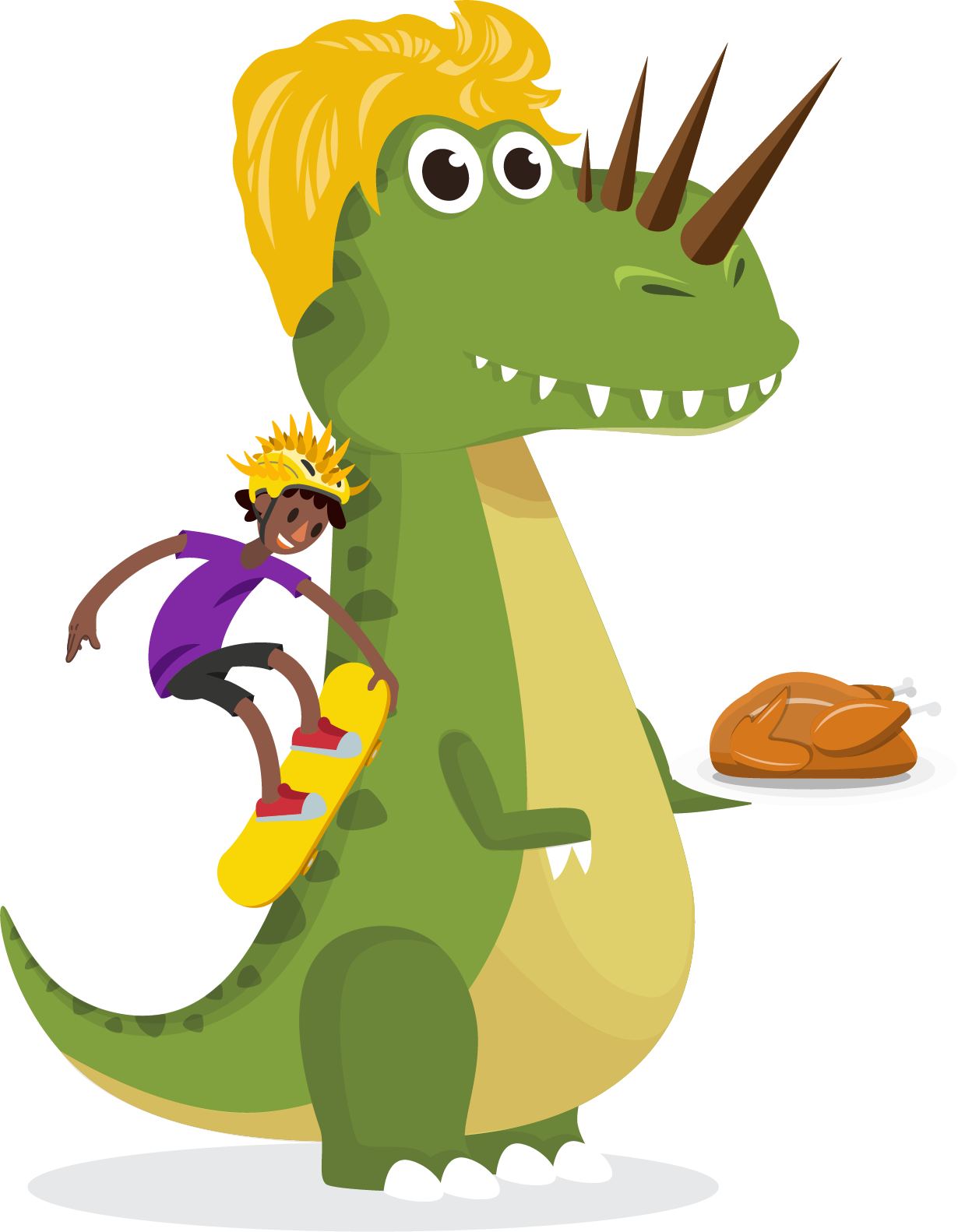 Diary of a wimpy kid- double down

Dog man- lord of the fleas

Diary of a wimpy kid- the ugly truth

Dog man- braw of the wild

I wonder why- spiders spin webs

I wonder why- the wind blows

Captain Underpants- and the tyrannical retaliation of the turbo toilet 2000

Dog man- brawl of the wild

I wonder why.. the sea is salty

Well done Henry! You’ve smashed it out of the park

Reading is the best, Henry. Keep it up. X🐾 Sally (Steve’s Mum)and our dog Mozart, who loves to cuddle up when I read.

Well done Henry! You are amazing 🤩 Keep on going 📚👍

Your a legend Henry Love for all of us xx 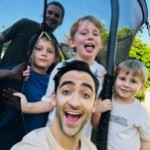 Go Henry! Books are brilliant and so are you! Have fun and we can’t wait to see what books you read! Love Matt and Stephen!