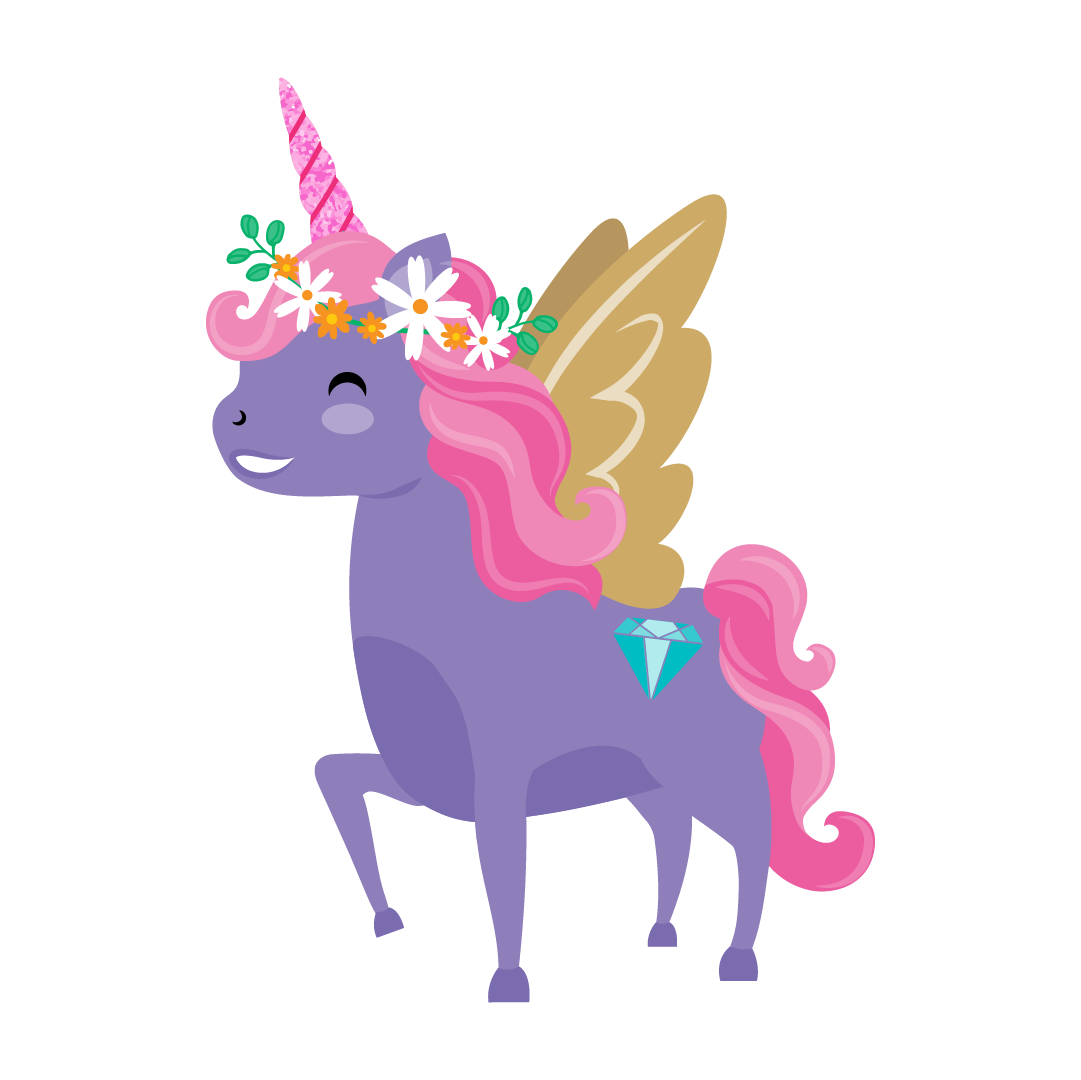 Wonder and wisdom - Everyday reminders from Psalms and Proverbs.

by Joanna Rivard and Time Penner.

The invincibles - the piglet pickle.

by Caryl Hart and Sarah Warburton.

The invincibles - the hamster rescue.

by Carol Hart and Sarah Warburton.

Captain Underpants and the big, bad battle of the bionic booger boy Part 1. The night of the nasty nostril nuggets

The secret explorers and the rainforest rangers

The secret explorers and the jurassic rescue

The Lord's prayer - words of hope and happiness

Lulu Bell and the cubby fort

Lulu Bell and the moon dragon.

Pearlie in the park

Noddy and the magic rubber

Billie B Brown - The spotty holiday.

Tales from the gumtree

Lulu Bell and the Sea Turtle

Lulu Bell and the Fairy Penguin

Fancy Nancy and the mermaid ballet

The crab at the bottom of the sea

the treasure of the sea.

The rescue princesses and the stolen crystals.

Billy B Brown and the secret message

The rescue princesses and the snow jewel.

Billy B Brown and the perfect present.

A message from Danny Bell

Well done Indi! Over 50 books! We are very impressed! And you have bypassed your financial goal! Well done!! Lots of love, Robyn and Jimbo

Way to go Indi! A fantastic effort for a great cause xx

Fantastic work, Indianna! Very proud of you. Hope you enjoyed reading the books.

Hi Indi! It’s great to see you reading for a cause. I did the MS readathon when I was a kid too, keep up the good work!

Hi Indi, We hope you are enjoying your reading and raising money for MS! Georgina, Suzannah & Julia 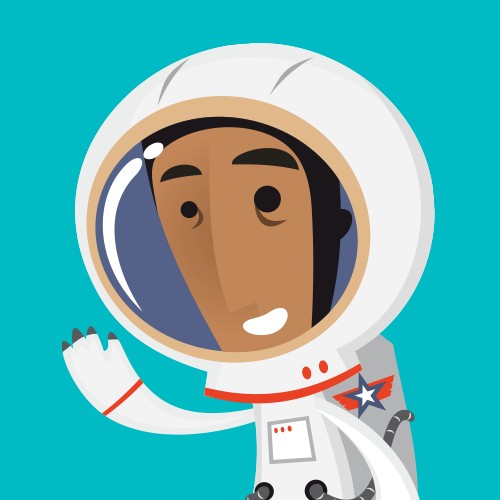 Keep up your support for MS, Indi!

Great to see all the reading you’re doing, Indianna, and that it’s for such a good cause!

You go girl!! Reading is soooo cool and donating to a good cause like MS admirable. I’m still reading like crazy. Princess Lea lea ?