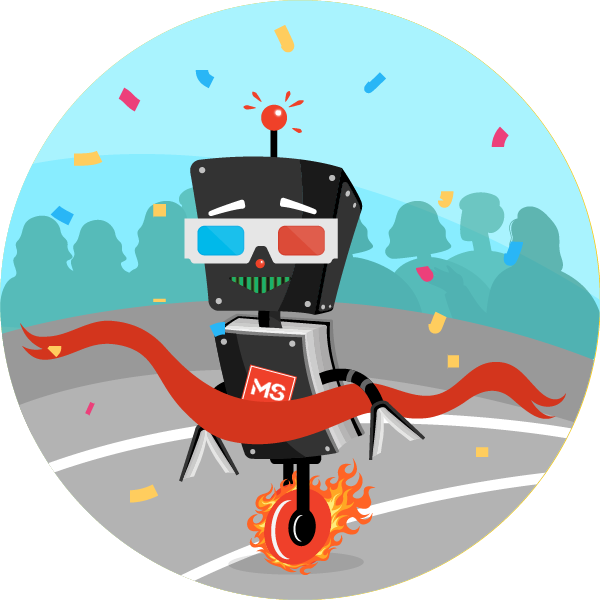 Ninja Kid: From Nerd to Ninja

The Underdogs :Catch a Cat Burglar

by Kate and Joel Temple

Mr. Penguin and the Tomb of Doom 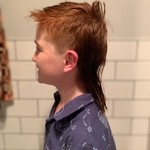 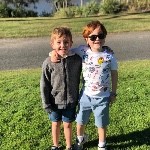 My darling Jax, you are incredible. You have devoured more books in these past few weeks than I have cups of tea- and that’s saying something! Hope you always find joy in the written word. Love you x

Way to go you reading legend!!!

Such an amazing cause, Jackson! All the best for the Read-A-Thon! Hope you have some great books on your list!! xx

Chookas Jackson! Such a great cause! 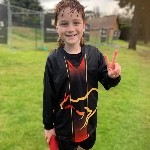