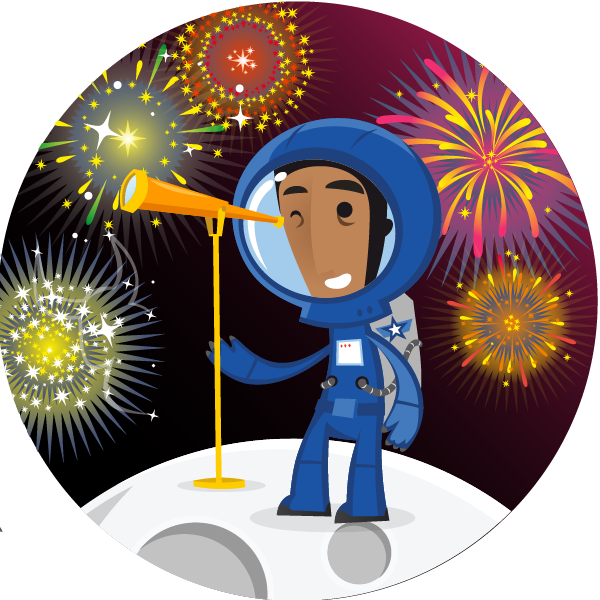 Diary of a minecraft creeper

Dog Man Lord of the Fleas

Top effort Jocob, from your cousins

Good work JJ you are a star

Great job Jacob! An amazing cause your helping!

Looking forward to seeing the books you are reading. Enjoy the experience

All the best Jacob

Go Jacob! Can't wait to see all of the wonderful books you will read for this wonderful cause :)