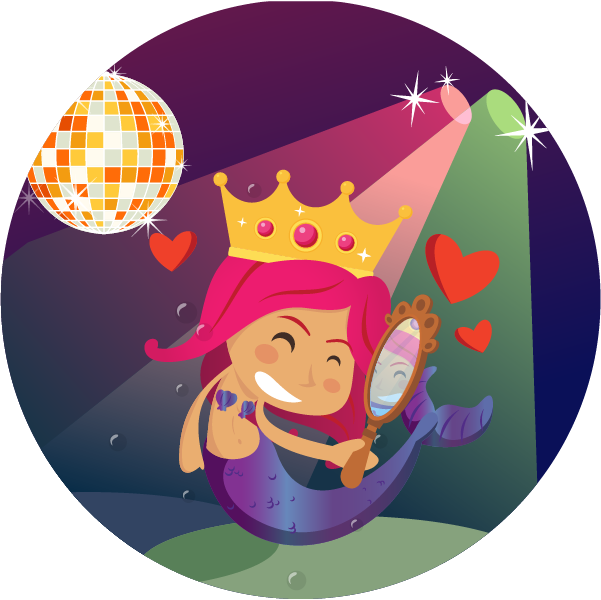 Diary of a wimpy kid - the get away

Waiting for the rain

The science of cooking

I’m a MAY birthday girl

The star of the zoo

by Virginia Zurcher and Daniel Howarth

Big red and the mystery of the black barn

GO SISSY.. I know you can do this! i love hearing you read! Love you!

Well done Katerina! What an achievement 💫 You should be so proud of yourself xx

Well done Katerina. You are doing a great job and you are so beautiful for doing this. :)

We Love you Katerina! Continue to be sweet, caring, and helpful!

Hi Katerina, goodluck with this fundraiser, hope you reach your target, see you in 3 weeks, love and kisses Auntie Nikki

My darling girl, I’m very proud of you. Love you Yia Yia

Well done on doing this MS readathon Katerina. You should be so proud of yourself, keep up the wonderful reading beautiful girl. 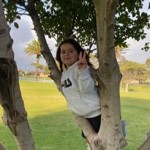 Good job baby girl! Lots and lots of love from Aunty Mary & Milo. We love you sooooo much 💜

Goodluck Katerina, Nouno is proud and loves you

Katerina, Yia Yia and papou are very proud of you. You are amazing. Love you

We are proud of you! Love how excited you are to do this! Love you