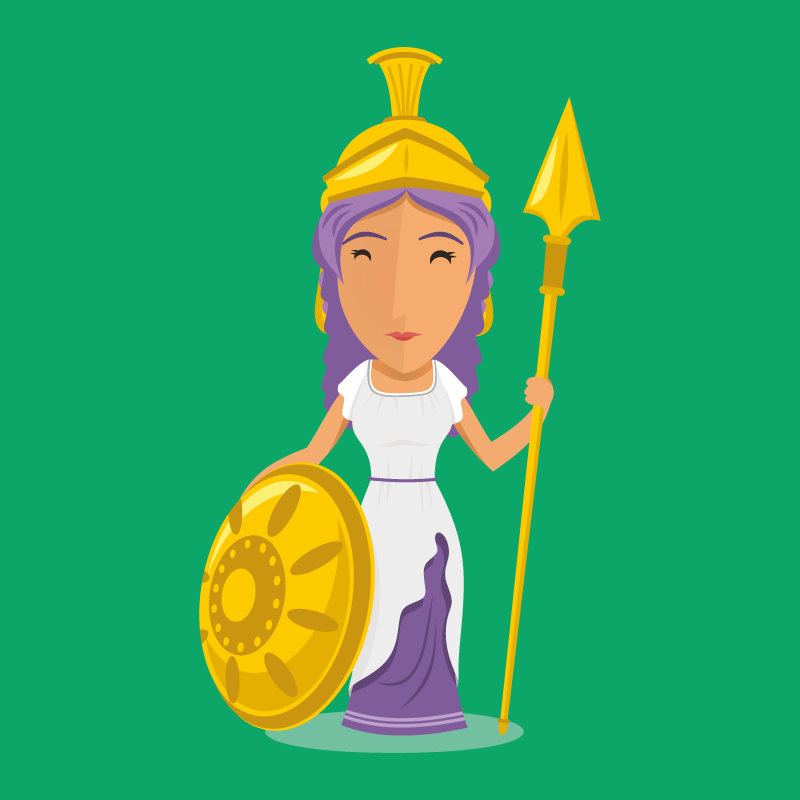 The Secret Explorers and the Lost Whales

The Adventures of Tintin - Tintin in America

The Adventures of Tintin - The seven crystal balls

The spiderwick chronicles #1 the field guide

by Tony DiTerlizzi and Holly Black

The worst witch all at sea

The adventures of Captain Underpants

Deltora Quest #3 - City of the Rats

Congratulations on finishing Lachie - 16 books is an amazing achievement!! 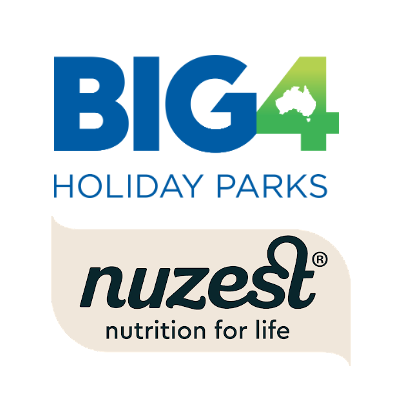 Good job already getting through 4 book Lachie, keep up the good work x

Darling Lachie, You are our shining star, sweetheart! ⭐️💫 We are so proud of you and the fabulous little reader you are. We can’t wait to hear all about the books you read, I wonder which book will be your favourite? When Auntie Emma was in Grade 2, her favourite book was Charlotte’s Web. Uncle Thommo’s was The 27th Annual African Hippopotamus Race. Have fun, our beautiful Lachie, we love you so, so much ❤️❤️❤️

Good Luck with your reading you’re a super ⭐️ 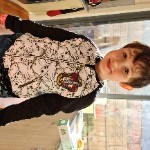 Hi Lachie! What a great reading thing to do! I hope you enjoy reading lots and lots of books :) Love you to the moon and stars and back 🌛🌟🌜⭐️ Grandma xxxxx