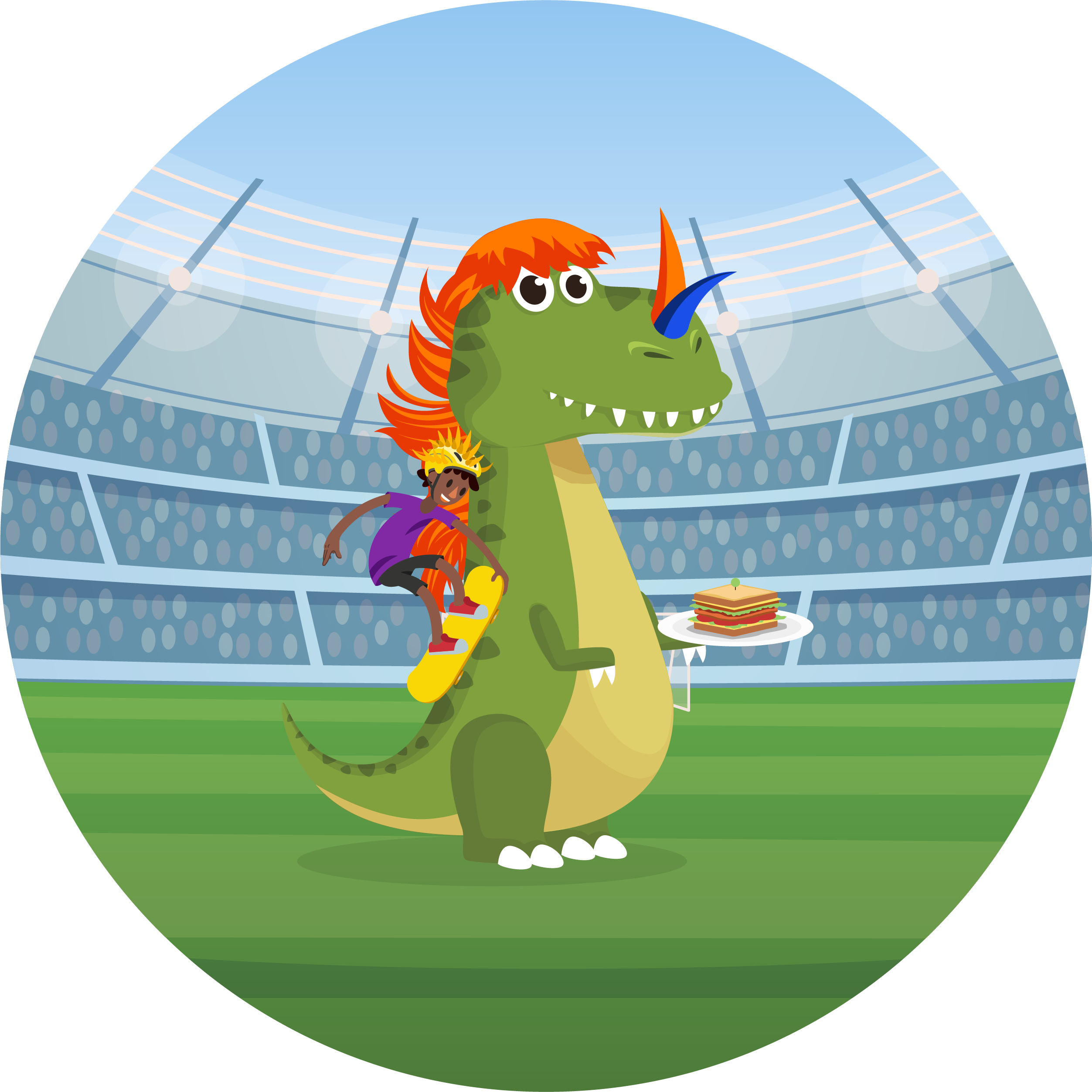 Hitchhikers Guide to the Galaxy

Mr Birdsnest and the House Next Door

by Meme McDonald & Boori Monty Prior

Wings of Fire 3: The Hidden Kingdom

Wings of Fire 1: The Dragonet Prophecy

Magnus Chase and the Ship of the Dead

Thank you for sharing your favourite book so far with me! Reading is such a wonderful lifelong pastime. Good luck with the rest of the Readathon and your reading journey beyond!!

What a great way to raise funds for MS. Good luck with your reading 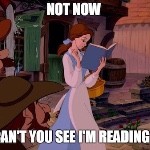 Way to go, Lil! Now stop reading these comments and pick up a book. You have set quite the goal!

You are a superstar Lily - happy reading xx 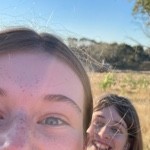 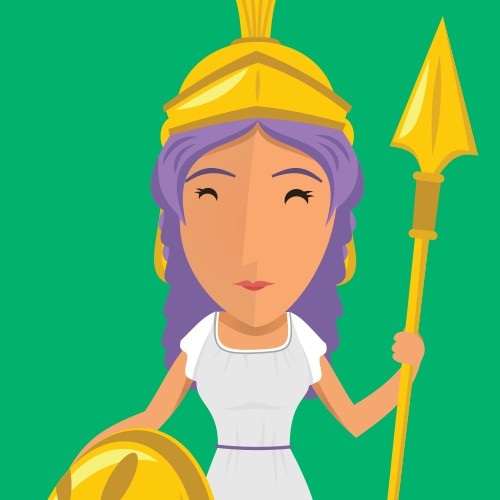 Read like the wind, Lily! What a great way to raise money for an excellent cause. 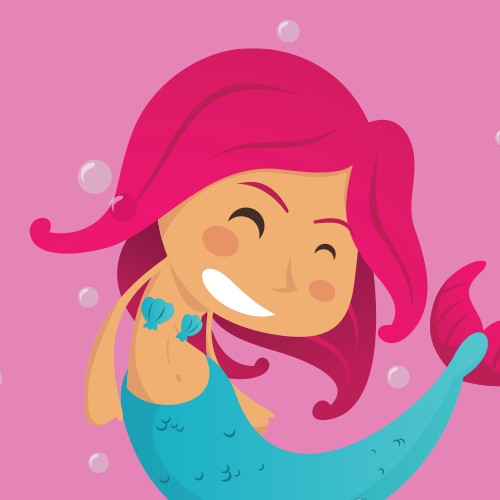 Go Lil! I am sure you will reach your target. XX

Go Lil! Super Reader!!! Penny and Em are donating some of their pocket money and we will try to read as many books as you.