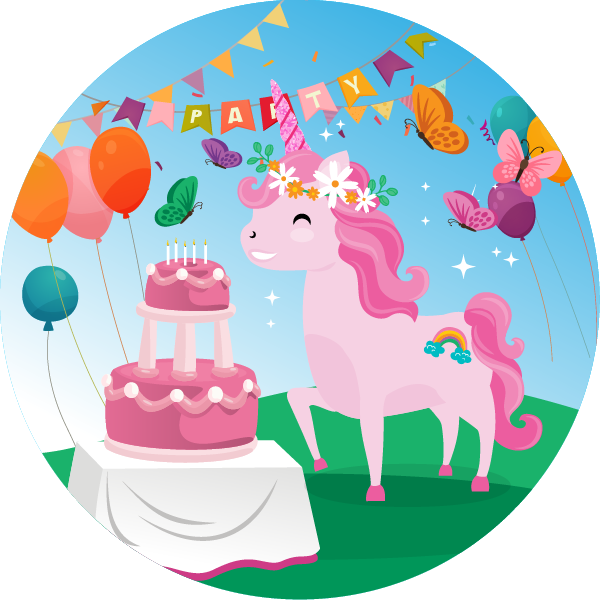 Do not open this book again

pokemon - All about Eve

Wolf girl - Into the wild

The bad guys - The furball strikes back

Unicorns add some sparkling unicorn magic to your life

The worm who knew karate

What should Danny Do?

by Ganit and Adir Levy

The many lives of pusheen the cat

by Darrel and Sally Odgers

pokemon all about eevee

by Andy Griffith and terry Denton

Terry and the magic bean

by Andy Griffith and terry Denton

Rey proud of you Mads xx keep being an inspiration

You are an amazing person Stay wild unicorn child 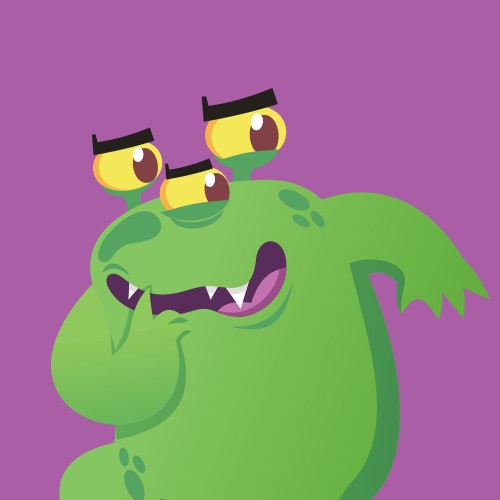 You did it kiddo! 20 books so proud of you! here is a little boost to get you to $500, the super star club! (You're already a superstar to us though)

I’m so proud of you, Madi. Keep up the good work ♥️ 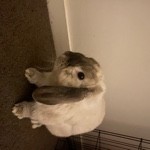 Hi madi I love you

Well done Madison, you are such a beautiful soul, I love reading just like you

What a big heart 💜 you have Madi, hope this helps 💖

Your the best Mads, raising money for such a great cause close to my heart.

Thank you so much sweetheart. I hope my donation gets you to your goal. Love you guys . 💕