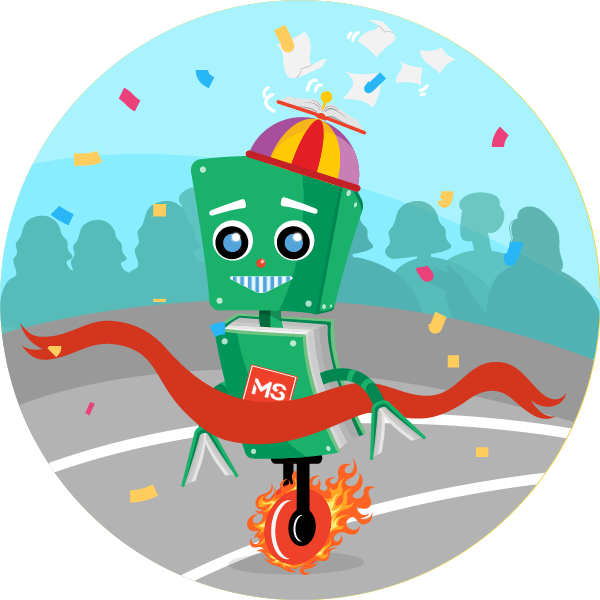 by Dave Hughes and Holly Ife

Diary of a Minecraft Zombie: Zombie goes to camp

Diary of a Minecraft Zombie: A Scare of a Dare

Dog Man: Lord of the fleas

Diary of a Minecraft Zombie: Bullies and Buddies

Well dobe Noah you have done so well.

Proud of you buddy! Keep up the good work!

Hi Noah, I am so proud of you for what your doing and wish you all the best. Clotilda

Enjoy your reading Noah, what a fantastic way to raise money

Great work - hope you come to love reading as much as I do :)

Great work buddy, so proud of you! Xx

Thanks mate, I really appreciate what your doing. Happy reading. 🙂👍

Well done buddy very proud of you for supporting Pa