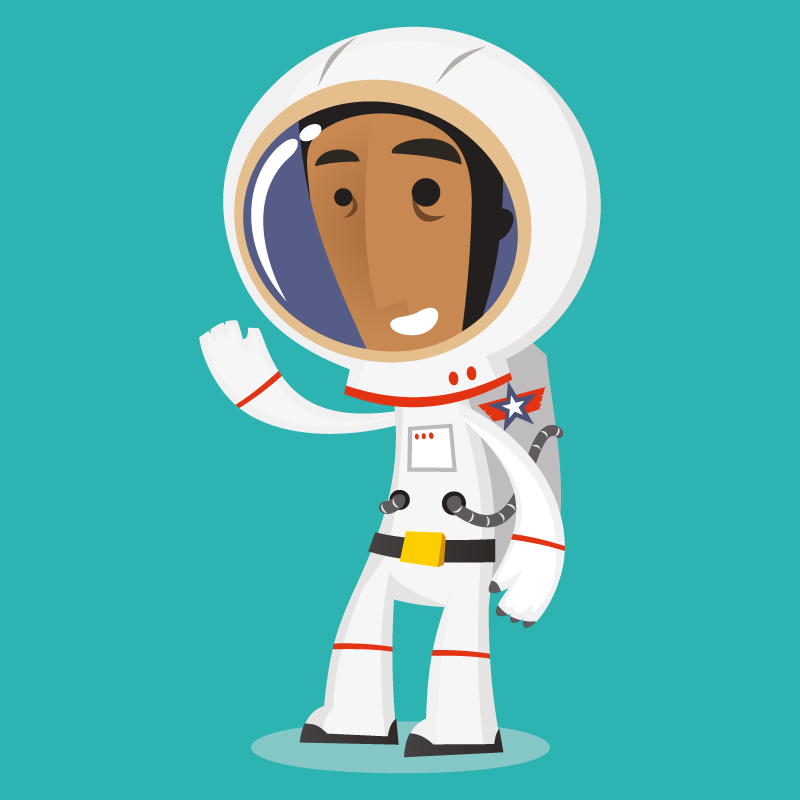 I'm almost 6 years old, and reading in three languages is my superpower!

Hi there, my name is Orion and I have been learning to read in my three family languages.

I want to use my trilingual superpowers to raise money for MS research. It's my first ever Readathon and I am going to read at least 10 books out loud in each language (10 Greek, 10 Japanese and 10 English) ON MY OWN.

I have set a really high goal. Mum told me it might be difficult to reach $500 in donations, but I think I can make it!

**MY READING COMMITMENT**
If I reach $200 I promise I will add another two books for each language to my goal (that's 36 in total on my own, which is pretty good for a nearly-6year old).

Gosh, I don't even know what I'll do if we hit over $400. I'll have to think of something amazing. Maybe Mum can help me record my reading out loud and we can upload them to her socials. THAT would be something, wouldn't it?

I don't need a lot of convincing to read, but I really really want to raise money for this charity. Can you help me?

[UPDATE 11.30pm 9 June 2021: Wowee! After just one day, Lovely Humans have donated in Orion's name to the tune of 68% of his fundraising goal! With four books down in his first 24 hours, I think we'll have to get cracking on the remaining 41, and get onto uploading some reading clips for his supporters to thank them all for their generosity and kindness. Thank you all so much!]

"To Asximopapo" ("The Ugly Duckling" - read in Greek)

"The Pirates are Coming!"

"Noni the Pony Rescues a Joey"

by Beck and Matt Stanton

"Ti Mporeis Na Kaneis Me Mia Eukairia;" ("What Do You Do With A Chance?" - read in Greek)

"Ti Mporeis Na Kaneis Me Ena Problima;" ("What Do You Do With A Problem?" - read in Greek)

"Darumasan To" ("Mr Daruma And" - read in Japanese)

by Scott Emmons; illustrated by Nikolas Ilic and Eddie West

"Opposites: Near and Far"

Well done and keep reading! Lots of love from the Finn girls.

Well done Orion! We are so proud of you and have always believed that you are a Superstar!

Right On Orion. More power to you 💪🏼. Fantastic initiative. Love you 🤗😘 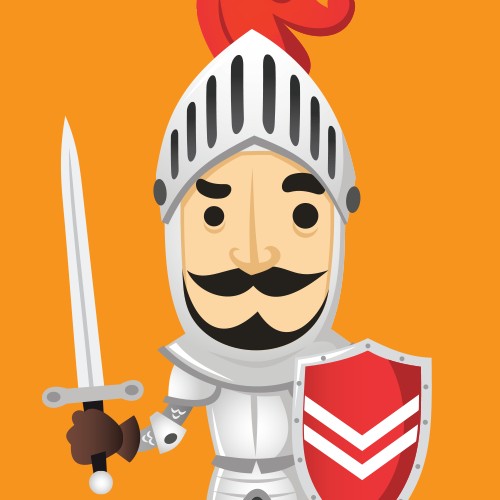 Go Orion!! Great cause. May your enthusiasm for reading and helping others, be with you forever. Love you always.

Go you good thing. You are a reading legend!!

Well done Orion. I hope you get to your goal and beyond. And here's to many more years of your S Readathon participation.

Nice work Orion! I'm so glad you love reading. Keep it up!

We think you are amazing! Great work

What an amazing effort! Have fun reading your books, and remember, always listen to your Mum.

Hi Orion how exciting that you are participating in the MS Readathon, I hope my small donation takes you a step further at reaching your goal. Happy reading buddy. Margaret